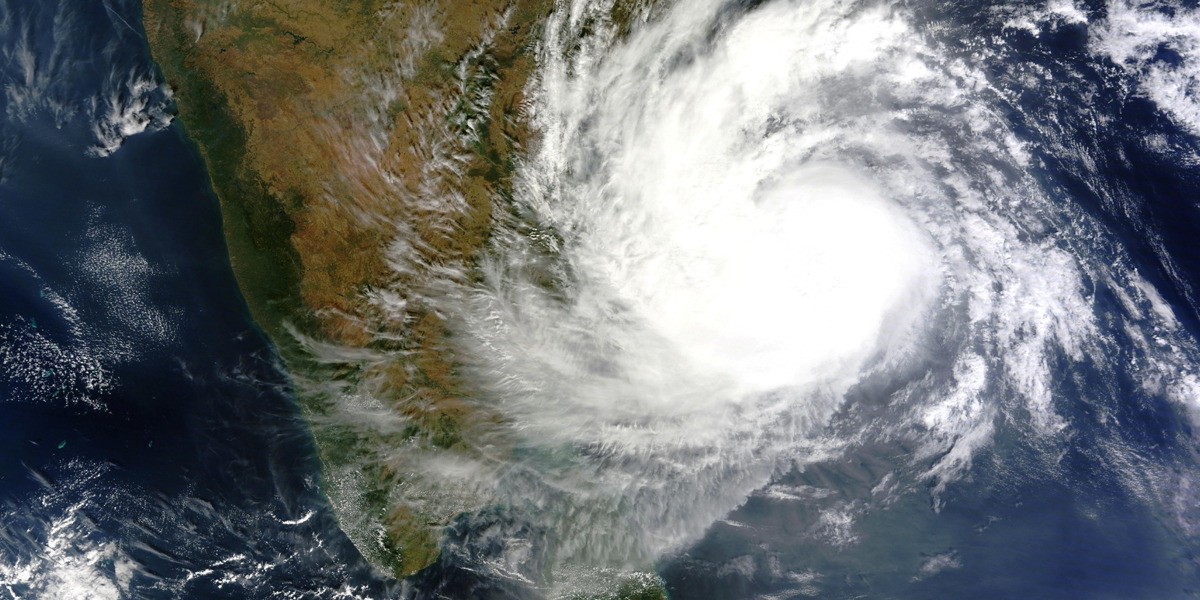 Warnings of the cyclone ‘Sagar‘ are still circulating in social media even though it died off more than a week ago. Cyclone ‘Sagar’ was active in North Indian Ocean region from 16th May to 20th May, 2018. Sagar was the first named cyclone of the North Indian Ocean cyclone season. We will have a few more coming in this season. To know more about Sagar, visit link

One of the obvious reasons behind this news still spreading is that people are not aware of the naming scheme behind cyclones. To know the cyclones are named worldwide, visit link