How cyclones are named? 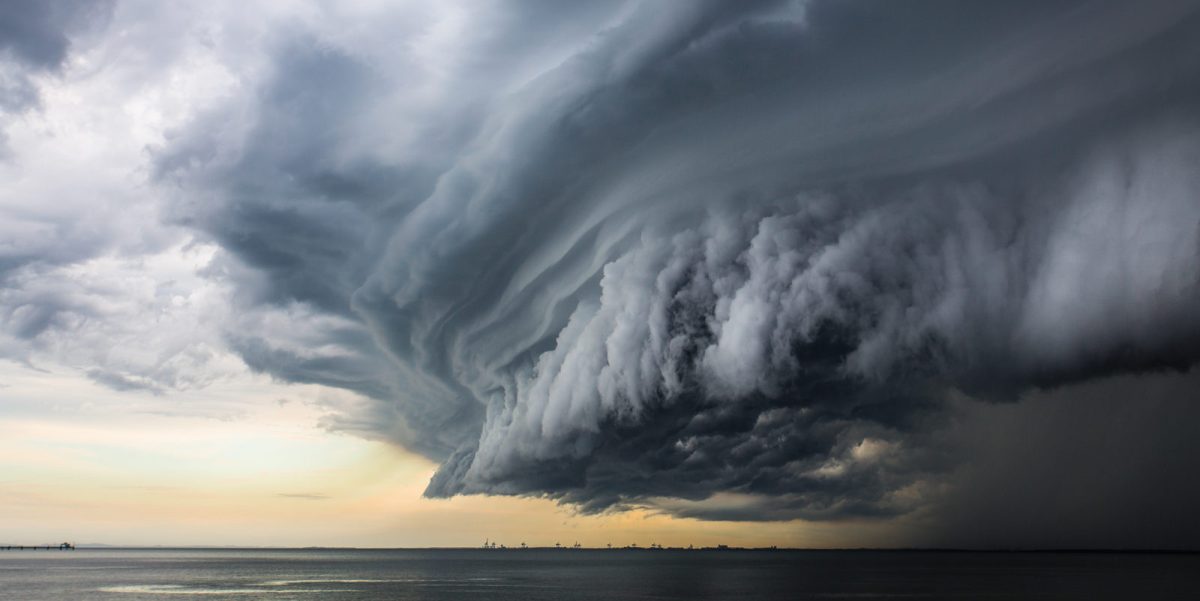 The Indian Meteorological Department handles the naming of cyclones whose origin is in North Indian Ocean region. There are 8 countries in this region-Bangladesh, India, the Maldives, Myanmar, Oman, Pakistan, Sri Lanka and Thailand. 8 names have been suggested by each country. As each cyclone occurs, the next name from this list is assigned to it.

The recent one ‘Sagar’ was suggested by India. The previous one ‘Ockhi’ was by Bangladesh. The one that is now hitting Mangalore coast is called ‘Mekunu’, a name given by Maldives. The next one will be named ‘Daye’. Find the full list of names below.