Truth or Fiction: The curious suicide of Ronald Opus 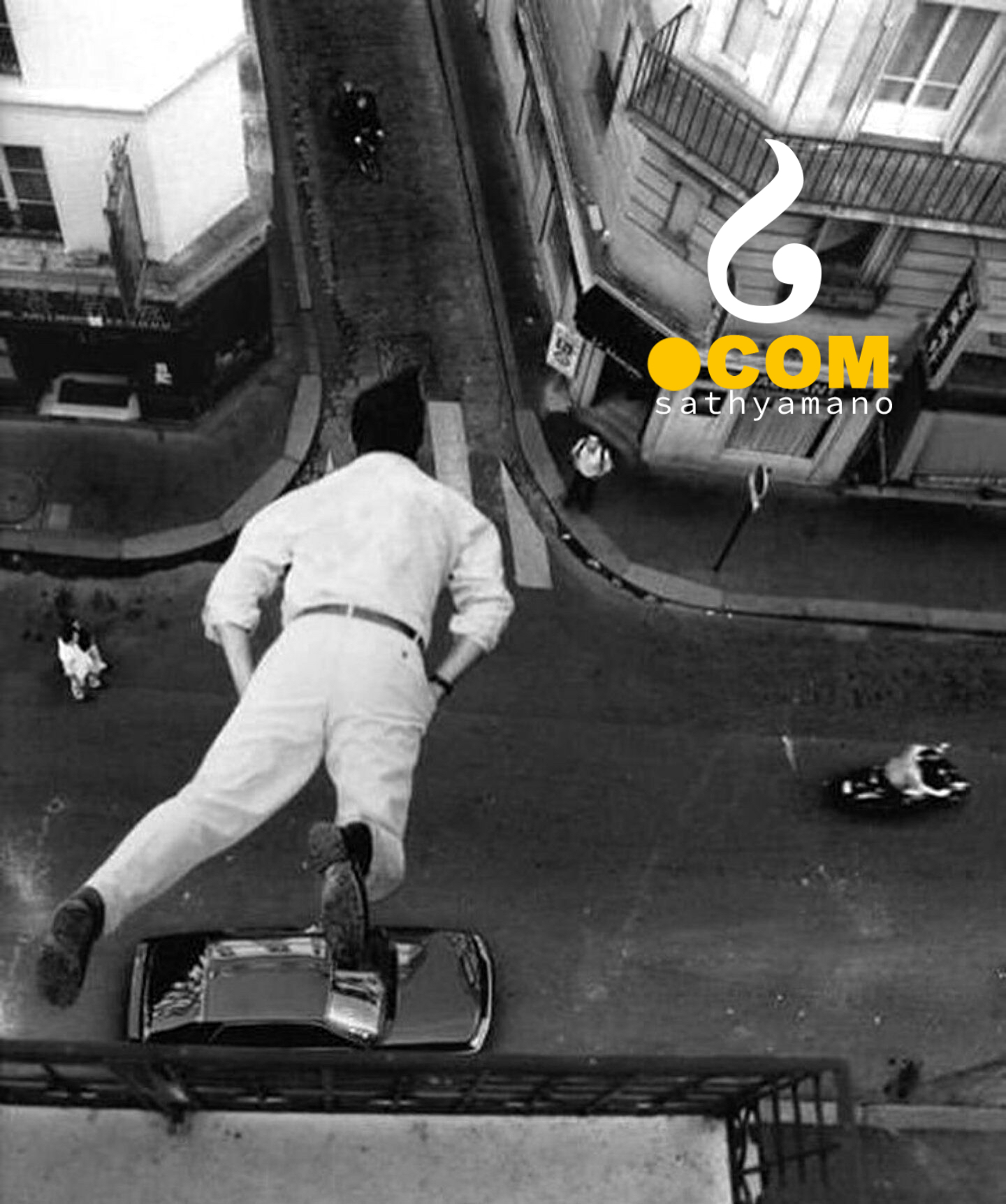 The 1994 suicide story of Ronald Opus has been shared over numerous websites, print publications and has rose to the status of an urban legend. It has been noted as a riddle, as a trick question, also as a complicated murder/ suicide story. It has even been the subject of/ referenced in many TV shows and movies. But, is the story true?

“On March 23, 1994, a medical examiner viewed the body of Ronald Opus and concluded that he died from a gunshot wound of the head caused by a shotgun. Investigation to that point had revealed that the decedent had jumped from the top of a ten-story building with the intent to commit suicide. As he passed the 9th floor on the way down, his life was interrupted by a shotgun blast through a window, killing him instantly. Neither the shooter nor the decedent was aware that a safety net had been erected at the 8th floor level to protect some window washers, and that the decedent would most likely not have been able to complete his intent to commit suicide because of this.

Ordinarily, a person who sets out to commit suicide and ultimately succeeds, even if the mechanism might not be what they intended, is defined as having committed suicide. That he was shot on the way to certain death, probably would not change his mode of death from suicide to homicide, but the fact that his suicide intent would not have been achieved under any circumstance caused the medical examiner to feel that he had homicide on his hands.

Further investigation led to the discovery that the room on the 9th floor whence the shotgun blast emanated was occupied by an elderly man and his wife. He was threatening her with the shotgun because of an inter spousal spat and became so upset that he could not hold the shotgun straight. Therefore, when he pulled the trigger, he completely missed his wife, and the pellets went through the window, striking the decedent.

When one intends to kill subject A but kills subject B in the attempt, one is guilty of the murder of subject B. The old man was confronted with this conclusion, but both he and his wife were adamant in stating that neither knew that the shotgun was loaded. It was the longtime habit of the old man to threaten his wife with an unloaded shotgun. He had no intent to murder her; therefore, the killing of the decedent appeared then to be accident. That is, the gun had been accidentally loaded.

But further investigation turned up a witness that their son was seen loading the shotgun approximately six weeks prior to the fatal accident. That investigation showed that the mother (the old lady) had cut off her son's financial support, and her son, knowing the propensity of his father to use the shotgun threateningly, loaded the gun with the expectation that the father would shoot his mother. The case now becomes one of murder on the part of the son for the death of Ronald Opus.

Now comes the exquisite twist. Further investigation revealed that the son, Ronald Opus himself, had become increasingly despondent over the failure of his attempt to get his mother murdered. This led him to jump off the ten-story building on March 23, only to be killed by a shotgun blast through a 9th story window.

The medical examiner closed the case as a suicide"

The truth is that this is just a story. This was first told by Don Harper Mills in 1987 at a banquet. He was the president of the American Academy of Forensic Sciences, back then. Later it began gaining publicity and many started considering it a true event. Mills stated that he made it up as an illustrative anecdote to show how different legal consequences can follow each twist in a homicide inquiry.

This story appeared in the internet by 1994 and this is the most widely spread version, similar to the one stated in this article. It became to be known as an event that happened in 1994