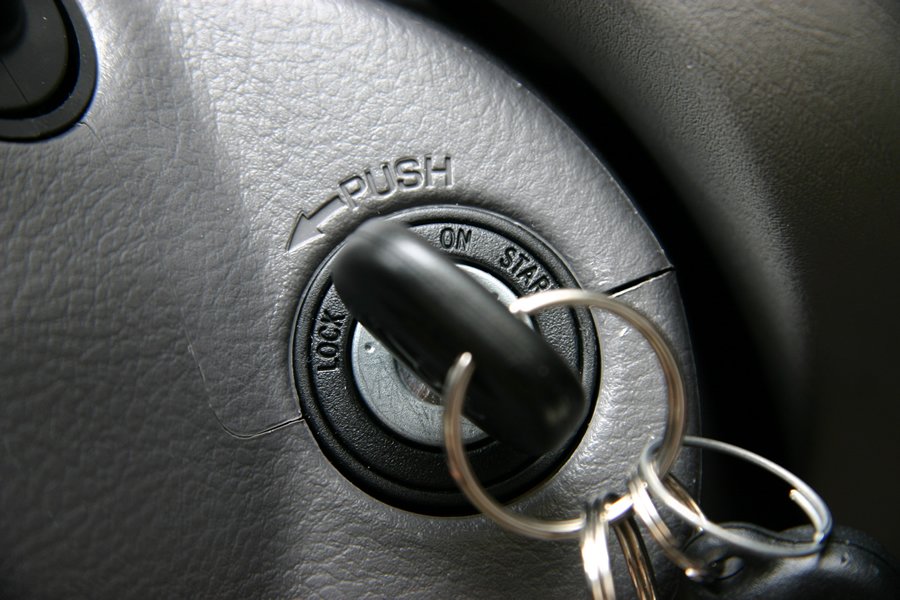 Corona is spreading and along with it, a lot of fake news and myths. A video is doing rounds advising people not to sanitize their car keys as it may cause fire and explosion to car engine. This comes at a time when everyone is using sanitizer to prevent themselves from the deadly virus. The video shows a person entering the driving seat of a car and carefully spraying sanitizer on his hands, car door and car keys. As soon as the person inserts the keys and turns to ignition, the car explodes. The video, initially seems to be intended for laughs, but has confused people into taking it seriously.

This myth is false.

Let’s first understand how a car key works to start the engine. A car key is like any other key that we use. As we insert the key, it moves a set of tumblers based on the different grooves on the key, to a specific position that allows the key to rotate. Through this rotation it helps to close the circuit and provide power for the starter motor. This starter motor gives the power to engines to fire the spark plugs and operate the engine. The difference between a car key and a house key is that, car keys are usually symmetric in shape so that we can insert it in both ways to start the engine.

The important thing to understand here is that, the key itself is not part of the circuit and it only turns to help complete the circuit. There is no electricity passing through the key to the engine.

Take the case of motorcycles, where the key hole is outside. It works perfectly fine even in rainy days. If keys were part of a circuit then these would have shorted the circuit.

Again, if keys were part of the circuit, there is a chance that the driver could get an electric shock.

And you might have heard its good to lubricate the key and lock cylinder. Oil on car keys should have been worse than having sanitizer, right? There is nothing to worry.

You can be assured that even a key made of wood will work, since it has no purpose of conducting electricity and does not connect directly to the engine or other circuits.