MYTH: Is it OK to fill full tank petrol in summer? 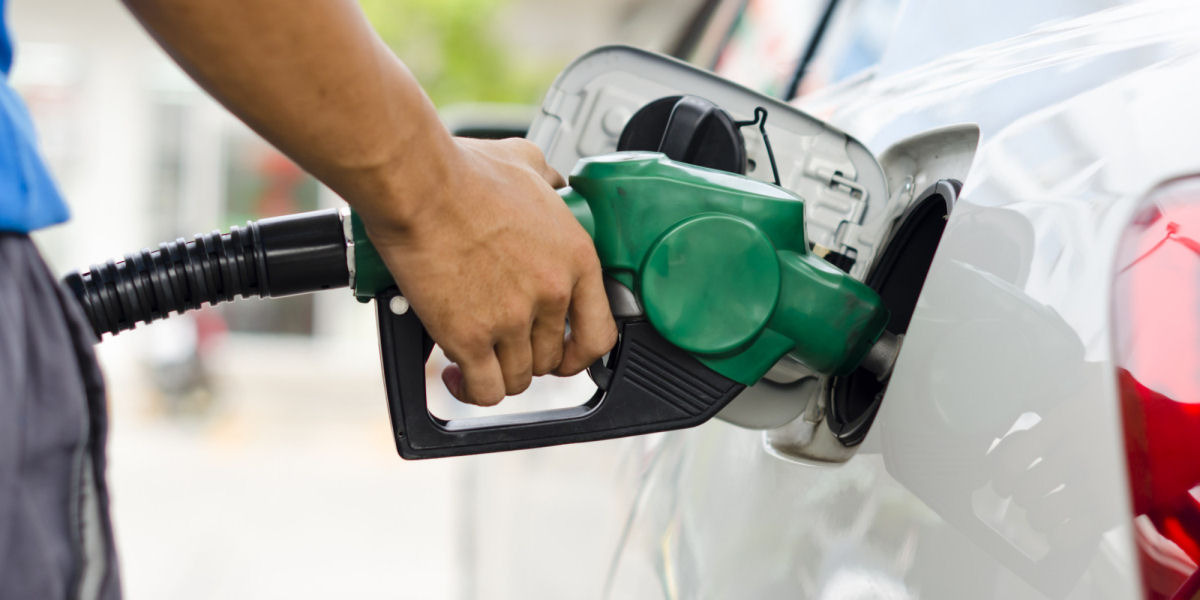 People seemed to be more worried due to this problem than the summer heat last year. Several versions of a message asking people not to fill full tank fuel in their vehicles spread across the country. One version even claimed to be a direct warning from Indian Oil Corporation Ltd. Some of the messages and posts were accompanied by pictures of vehicles burned in fuel tank explosions. This is not the first time this myth has created panic.

MYTH: A full tank fuel tank will explode in summer.

The story: There are several misconceptions behind the popularity of this myth. Some think that the temperature could be that high, where it is enough for fuel to catch fire. Others think the heat will cause fuel to expand. Since the tank is full, there is no room for it to expand, causing it to explode. In all cases, readers assume that more the fuel in the tank, bigger the explosion.

THE TRUTH: It’s a false belief. We will break the above cases one by one.

The highest recorded temperature on earth is 56.7 degree (link). The auto ignition temperature(temperature at which an object catches fire without external source or flame) for petrol is nearly 247 degree C, which means petrol in the tank is not going to catch fire until you are driving through a place where the temperature is around 250 degree C.

All car manufacturers take utmost care and perform multiple rounds of testing to prevent any kind of mishap which includes safety of fuel tank. Also, the tanks are not air tight as some assume. There will be enough air supply so that it can take up the empty space as the vehicle consumes fuel.

In fact, it is safer to have a full tank of petrol. Here’s why? The Fuel to air ratio for a fair ignition for petrol is 1:15, which means it needs air 15 times that of fuel for a proper burning. Lesser the oxygen, smaller the fire. By any chance, your tank is to catch fire, it would be better to have a full tank as it would limit the air supply to a minimum, keeping the fire to the lowest possible level.