Are Transgenders and Transsexuals same? 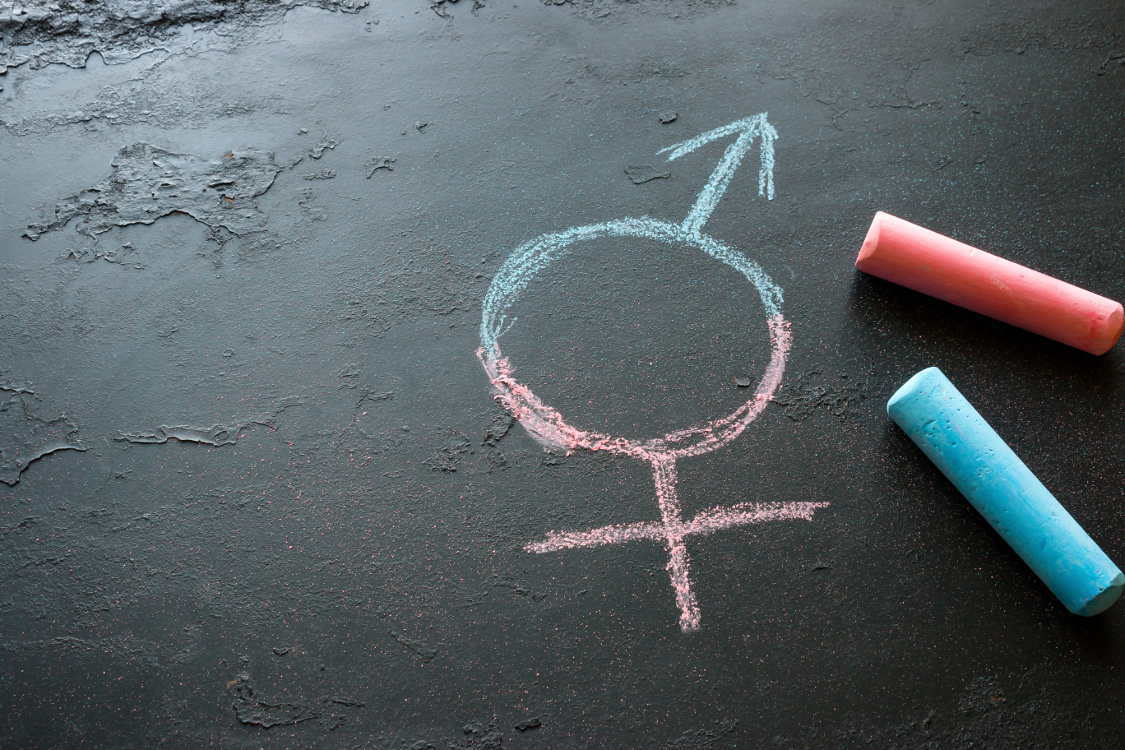 People often mistake transgender and transsexual with each other and tend use one for the other. That’s because, many don’t know the difference. There is a thin, but definite line between the two.

To understand these terms, we have to first try and understand the difference between gender and sex. ‘Gender’ refers to the behavioral aspect (feminine or masculine) of a person. This can include dressing styles, interests or even walking styles. The term ‘Sex’ has more to do with the biological aspect of a human being. Sex is the distinction given to a human body at birth, based mainly on reproductive organs. To be simple, we can say ‘gender’ is in the mind and ‘sex’ is in the body of a person.

Now a person with a male body can have a female gender and vice versa. That person is a transgender, which means the gender is different. This also includes people who are not exclusively masculine or feminine. They may have gender characteristics of both men and women. Being a transgender does not define your sexual orientation. A transgender person can be heterosexual (straight), homosexual(gay/lesbian), bisexual or asexual.

Now, if a person with a different gender than the body, wishes to change their sex into the opposite one, or are in the process of this change, they are referred to as transsexuals. The gender is so different from the body that its as if the person was born in the wrong body. Transsexuals are people who have accepted their gender and wish to change their sex permanently to match their gender. This process involves a social transition, hormone treatment and may or may not include a genital surgery.

So, a simple definition would be

Transgender is a person whose gender is different from sex at birth.

Transsexual is a person whose gender and sex is different from the sex at birth and is a subset of transgender group.