EXPIRED NEWS: National Highways to be renumbered in India 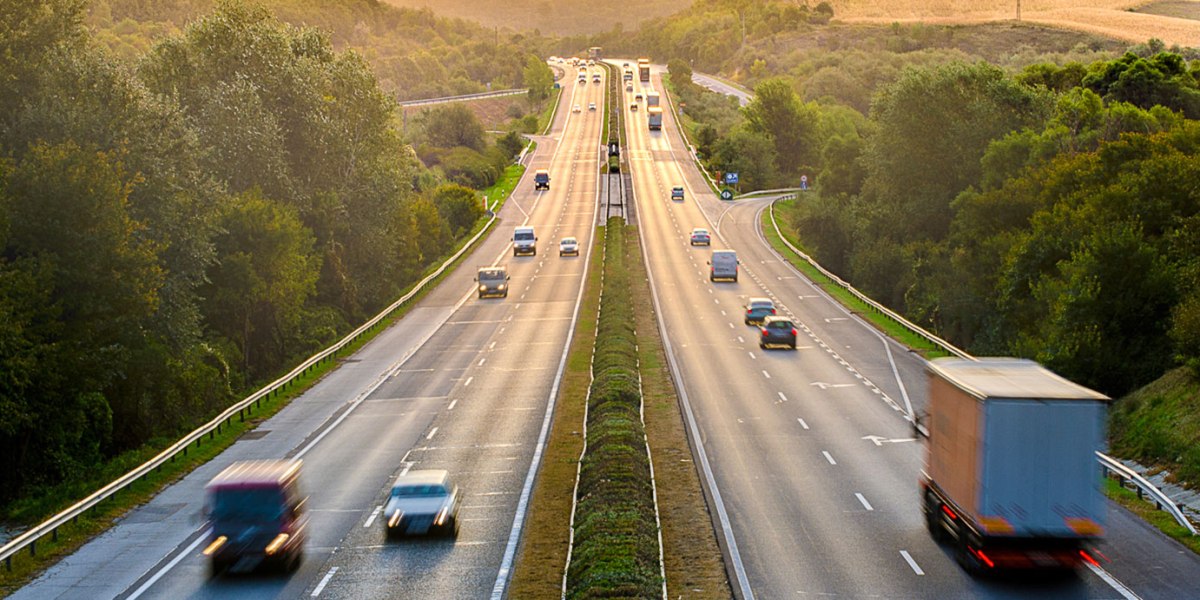 An article is spreading in messaging apps saying about massive renumbering of India’s national highways which has taken place recently. The article assists you with a helpful map showing you the new numbers of highways.

TRUTH: The fact is that the renumbering happened in 2010. As per Ministry of Road Transport and Highways, the new numbering scheme is based on orientation and geographic location of the highway.