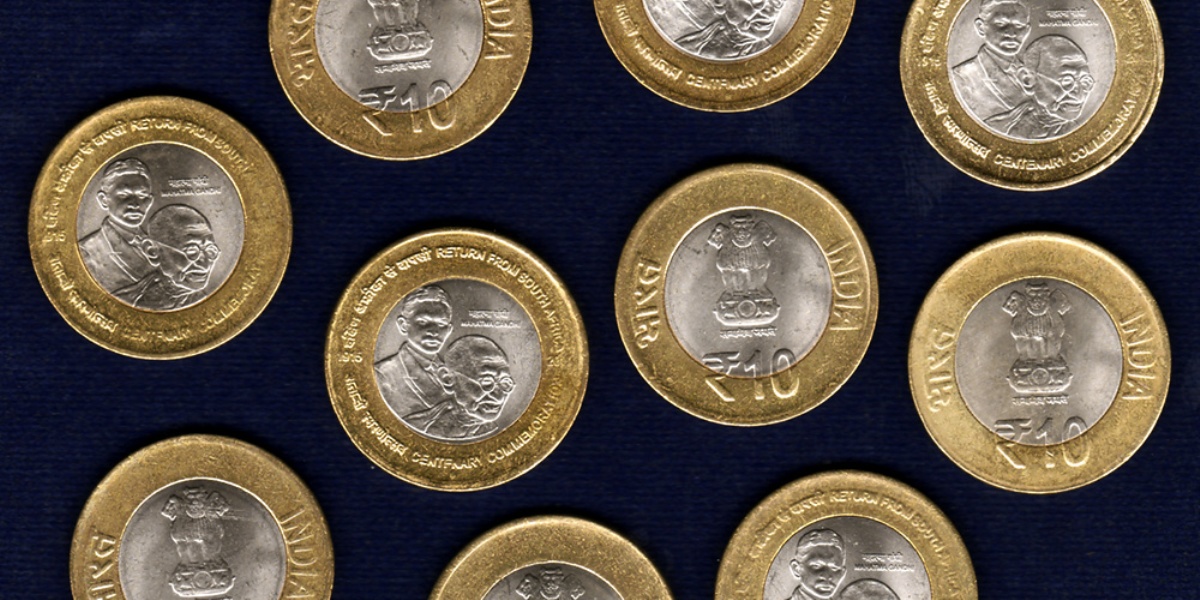 If you have ever tried paying a 10 rupee coin at teashop in Bangalore, you would know why this topic is here. People in many states of India are reluctant to trade with the 10 rupee coin. Reason for this might be one of the most harmful cases of fake news.

Myth1: All 10 rupee coins are banned by RBI(Reserve Bank of India).

Myth2: All 10 rupee coins except one with 10 leaves in the front image are counterfeit.

The myth has become so popular that even shops of well established retail/ restaurant chains, do not accept 10 rupee coin as payment. On enquiring, the reason is quite simple. They will not be able to give this to anyone else, thus spreading this myth even more.

RBI has not banned any coins. There are 14 different versions of 10 rupee coins that have been officially released and all are valid. In fact, RBI had released a notice confirming this and requesting everyone to accept the 10 rupee coin. Below is the notice from RBI

“So far, the Reserve Bank of Indian has issued Rs 10 coins in 14 designs and the public has been informed of their distinctive features. All these coins are legal tender and can be accepted for transactions. The coins minted by the government mints have distinctive features to reflect various themes of economic, social and cultural values and are put into circulation from time to time.”

We could find out very few genuine cases of fake coins being reported by the national media. Similar incidents have been reported for all kinds of currency notes that we use. But none of them has caused harm as the 10 rupee coin hoax. Only thing to be done is for people and reputed shops to take up trading in these coins again, so that the public becomes aware.