What is Hydroxychloroquine? Is it a cure for Corona? 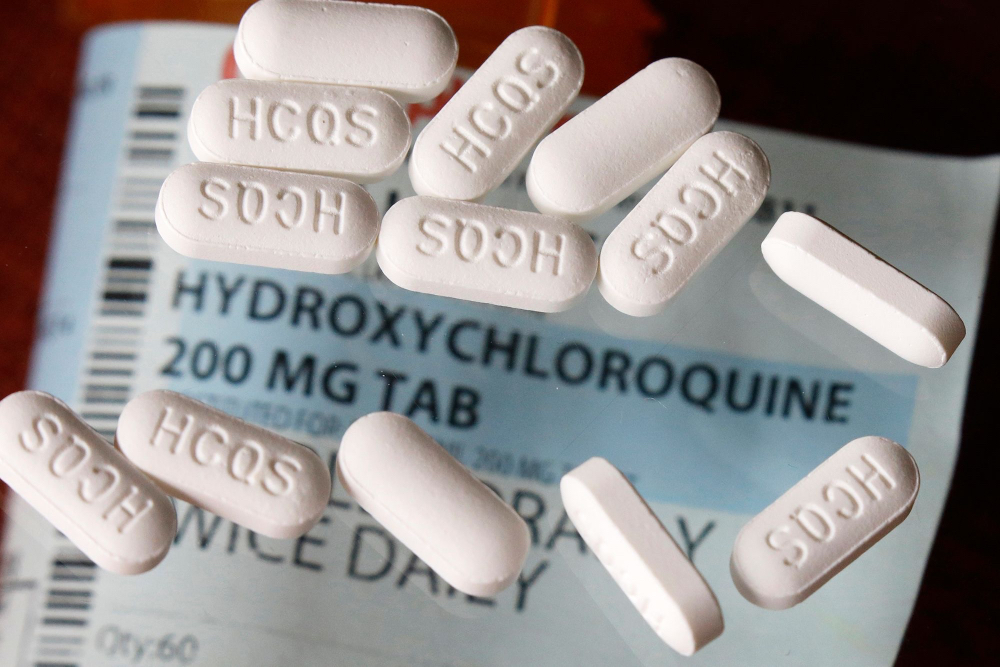 This is the name of the tablet that has got famous in these Corona times. Thanks to President Donald Trump, who seems to have taken a liking to this medicine. We thought to clear a few questions around the so called wonder drug.

The medicine is available in the United States by prescription only. It is normally used for treatment of malaria and malaria prevention. It is usually prescribed 1 or 2 weeks before you are traveling to a malaria prone country.

Is Hydroxychloroquine a cure for Corona?

NO. There is no available medicine or vaccine for COVID-19 virus. Some doctors in several countries have used this in suppressing the effects of Corona and there are some cases were treatment along with other medicines have given desired results. But this cannot be taken as proof to conclude it as a single effective drug against the pandemic.

Why the recent demand for Hydroxychloroquine?

Hydroxychloroquine came into lime light after President Donald Trump mentioned it at multiple occasions as a treatment for Corona, even though his own health officials doesn’t support this statement(nytimes).

The medicine has been named by several doctors from France and China as being effective along with other medicines. But it seems the other medicines have not risen to celebrity status like Hydroxychloroquine.

Should I start taking Hydroxychloroquine?

Hydroxychloroquine is a prescription drug and should not be taken without consulting your doctor. Even though it is an approved drug for daily use, there are several known side effects which include nausea, dizziness and muscle pain.

There is no proof to support this. It is a preventive medicine for malaria, taken if you are traveling to any of the countries were malaria transmission and cases are still high(India is one of them)

Several private companies and countries are donating this medicines to needed countries in counts of millions. Sanofi(French pharmaceutical company) confirmed it will donate 100 million tablets to 50 countries.

An Indian American owned Amneal Pharmaceuticals has announced it will donate 3.4million tablets and will ramp up production to 20 million by mid- April.

Federal Emergency Management Agency(FEMA) recently sent out 19.1 million tablets from The Strategic National Stockpile to several states in the country(politico)

Until several tests are completed, we cannot be sure whether the ‘game changer drug’ as quoted by Donald Trump could be said as a medicine for Corona. So far, it has been effective against some symptoms of Corona in few cases.