Is it safe to use mobile phones in petrol stations? 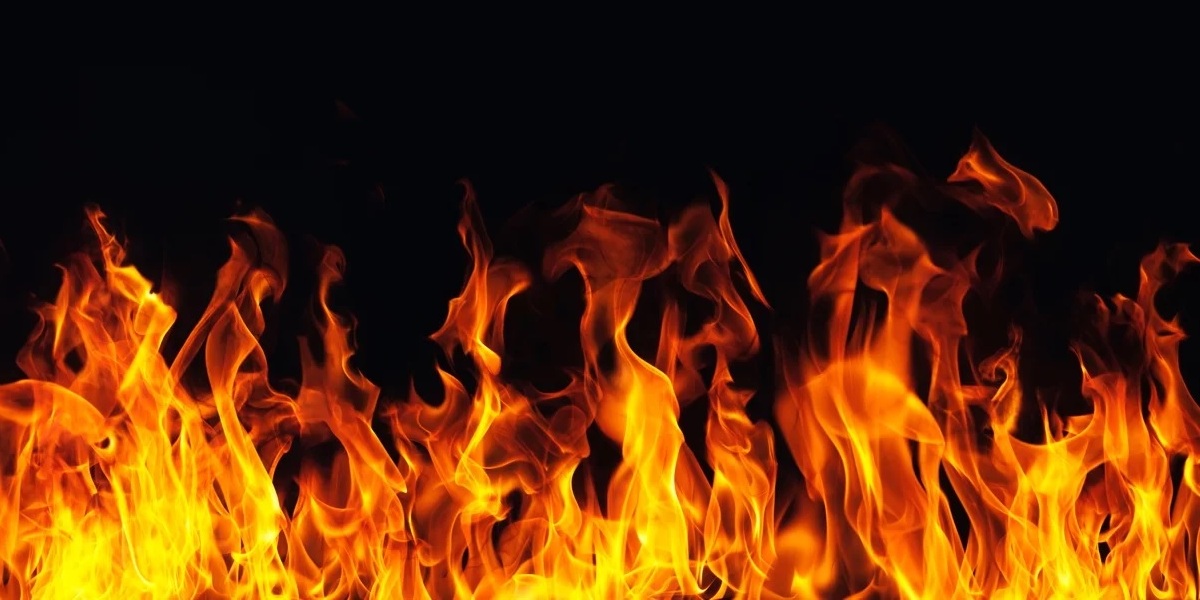 We are not sure on the origins of this myth, but people are always scared to see a mobile phone being used in a petrol station. The popular belief seems to be that radiation from the mobile phone can cause the fuel to catch fire. Another is spark in the mobile circuitry including the battery.

MYTH: It is not safe to use mobile phones in fuel stations, the radiation can cause fire.

The TRUTH: It’s false. The mobile radiations are never strong enough to create a fire. The auto-ignition temperature (temperature at which an object catches fire without external source or flame) for petrol is nearly 247 degree C. Even the highest level of radiation from your mobile, will not be enough for a fire. The mobile phone battery can never cause a spark while it’s safely inside your phone. Then what’s causing all those fires?

The fires in petrol pumps have all got one culprit- static electricity. Static electricity is when two bodies, at different level of charge comes in contact and the imbalance creates a sudden discharge. This happens, usually in the form of a spark. In our petrol pump situation, if any person who has static in his body, comes in immediate contact with a metallic body, say vehicle body or fuel nozzle it can cause a spark. This, if dangerously near to the vaporized petrol fumes could cause a fire. But this is a rare scenario. A person handling an open battery might be in for a little charging. This is not the case with mobile phones. Mobile phone does not leak charge while at normal use. These days, the nozzles at fuel stations are also non metallic to avoid these situations.

So, it’s completely safe to use mobile phones while at fuel stations. It would be safe to say not to use the large electric devices or a battery directly which can cause an electric discharge while actually handling the fuel nozzle.

The Department of Industrial Policy and Promotion, through its Petroleum and Explosives Safety Organisation, has told the petroleum ministry that it is completely safe to use mobile phones at petrol stations at a certain height and distance from the pumps